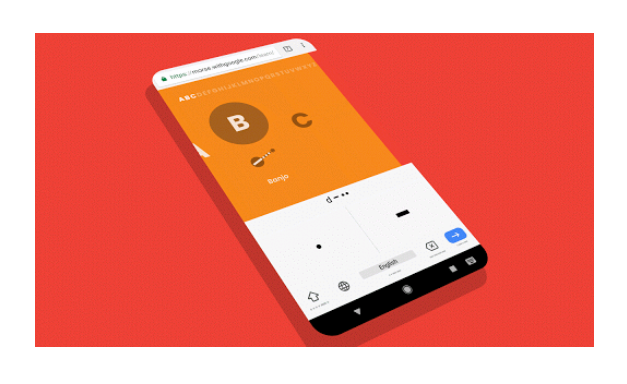 I tend to “codify” the sounds I hear: keyboard tapping, coffee brewing, I can’t help it. It often comes out as a cluster of dots and dashes.  Even the company name, Two Dashes, is a nod to Morse code.

Although its heydays may be over, learning it can not only improve your memory but also be a handy survival skill!

Morse code is a powerful communication tool through its simplicity. It only takes two inputs: a dot and a dash. And yet its application is very robust: from AI to music, games, art, Morse code can often open up the world. Besides, who doesn’t like a secret code?

It has been an effective means of communication for people with limited motor skills. Gboard, created by Google and Developer Tania Finlayson, allows others to find their voice. Nowadays, both iPhones and Android smartphone can be set up to accept Morse code input.

It also has been used in music due to its rhythmical nature. Morse code was hidden in such gems as London Calling by the Clash, Agent Orange by Depeche Mode, Astronomy Doctrine by Pink Floyd, One by Metallica or YYZ by Rash, to name a few!

But is it challenging to learn?

Not really! Morse code consists of 36 characters, 26 letters and 10 numbers. And it’s far easier than learning a second language. If you need some tips on the best way of learning it, check out some handy tips here.